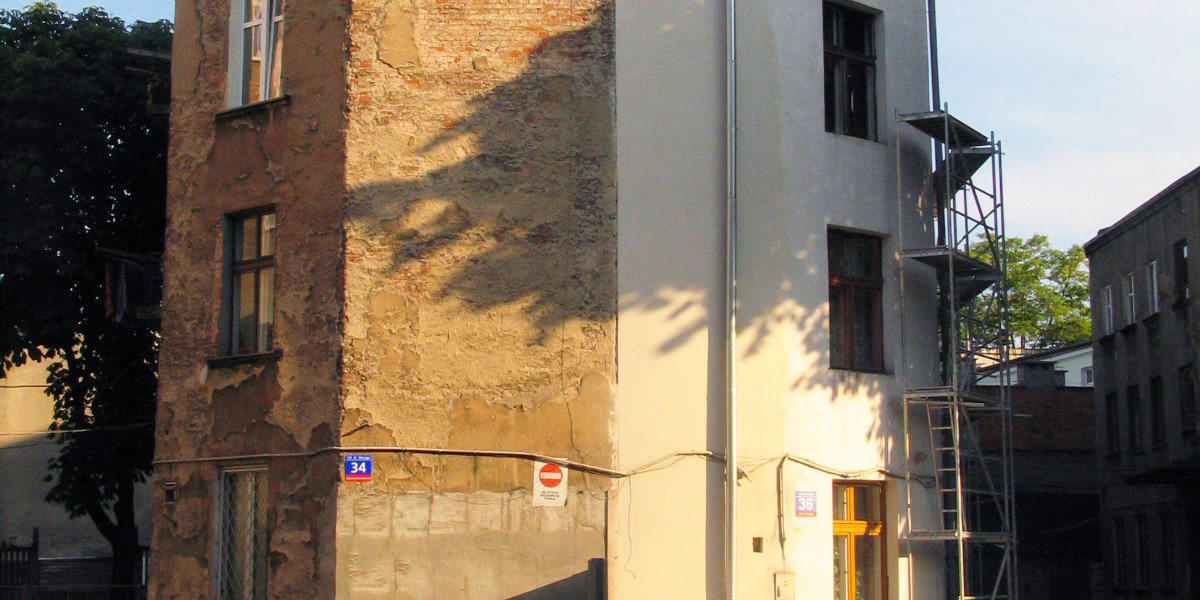 In Poland there are currently programs mitigating the issue of energy poverty by supporting investments increasing energy efficiency of housing.

The Thermo-modernization and Renovation Fund managed by the National Development Bank offers a wide access to financial help for investors – both private and public, undertaking investments in renovation and thermal insulation of buildings. The financial assistance is given as a credit premium, which helps repaying the loan for conducting necessary works.

The Fund enabled over 30 466 investments improving energy efficiency of buildings in the years 1999-2016. However, despite its effectiveness it has structural defects.

Currently, the mechanism grant the premium to those investors, who applied first. This system gives an advantage to larger and better-managed housing associations, which are able to fill in their application fast and correctly. Housing association which are smaller and managed less effectively might have difficulties in securing a premium.

The Fund grants financial assistance by giving a credit premium for an investment in renovation or thermal insulation. Many smaller and less wealthy housing associations do no have enough creditworthiness, allowing them for receiving such premium – excluding them from the chance of getting any financial support.

The recipients of the social welfare system, who are also entitled to housing allowance because of their low income can also apply for energy allowance. This allowance is the Polish answer to the legal obligation imposed on Poland by the EU in the Directive on Energy Efficiency, calling for action for improving energy security of vulnerable consumers.

In order to receive energy allowance one must:

Energy allowance fulfils its function in reducing the effects of energy poverty only on a small scale. It grants direct subsidies only to electricity or gas and because of ignoring other sources of heat it remains largely ineffective in the holistic approach. Being based on the income criteria, it omits a large group of the energy poor, who nominally do not live in income poverty – this group is approximately 2/3 of all identified energy poor in Poland. Moreover, because of the little rates of the allowance itself, it does not affect greatly the budgets of the households, which receive it. The qualification criteria should be changed, so it would be received more widely by those, who need it the most, while increasing its amount simultaneously.

Because of the increased social and political awareness of the air pollution problem, many Polish municipalities have undertaken action to combat this negative phenomenon. Their aim is to increase control over the already existing and planned sources of heat, fuel and energy efficiency of Polish households.

Currently, more and more regional governments adopts so-called clean air acts, introducing limitations in using some fuels and heating sources. This solution was adopted in – among other – the Mazovian region, Lesser Poland, Silesia, Lower Silesia, Opolskie and Lodzkie. It is meant to improve the air quality, however it does also affect the issue of energy poverty. Some of the regions, together with prohibiting the use of heating stoves and fuels of worst quality, additionally offer subsidies for exchanging heating stoves and the City of Krakow additionally offers subsidies for better quality fuels required by higher generation stoves. However, this is not a commonplace.

When banning the use of certain fuels or heating stoves, the law makers do not consider the problem of energy poverty, which as a result of these practices can even worsen. Households living in energy poverty might not be able to cover the costs of modernizing their heating systems and a regular payment for fuel of higher quality that the regional law-makers bet on. Habitat Poland proposes introducing a wide system of subsidies for thermal modernization investments, as well as fuel of higher quality for the poorest citizens, so that the fight with smog does not cause this problem to deepen.

Moreover, some municipalities take action in order to increase the amount of investments in thermal modernization, particularly in the under-invested single-family houses. The City of Rybnik, as part of its city-wide low emission prevention program offers subsidies for thermal insulation of single-family houses, as well as exchanging old heating stoves.

The program in Rybnik has a subsidiary character and resembles a simpler version of the Thermo-modernization and Renovation Fund, however where one can apply for financial assistant already after finishing the investment by showing necessary documentation. The formal requirements are much smaller than in the case of country programs, as the City Council of Rybnik does not require e.g. energy audit, which for many inhabitants of single-family houses remains a large logistical and financial obstacle, often not allowing them to conduct necessary works.

In Rybnik only individuals and no companies or legal entities may use the support system. The amount of subsidy is 50% of documented qualified costs of the investment, however no more than 15 000 PLN, enlarged by the amount of the maximum subsidy for a new heating source (e.g. 6000 PLN for a gas stove). Formalities are uncomplicated, which results in widespread interest and accepting approximately 500 applications on a total amount of 5 million PLN in 2017.

Description of the program: [more]