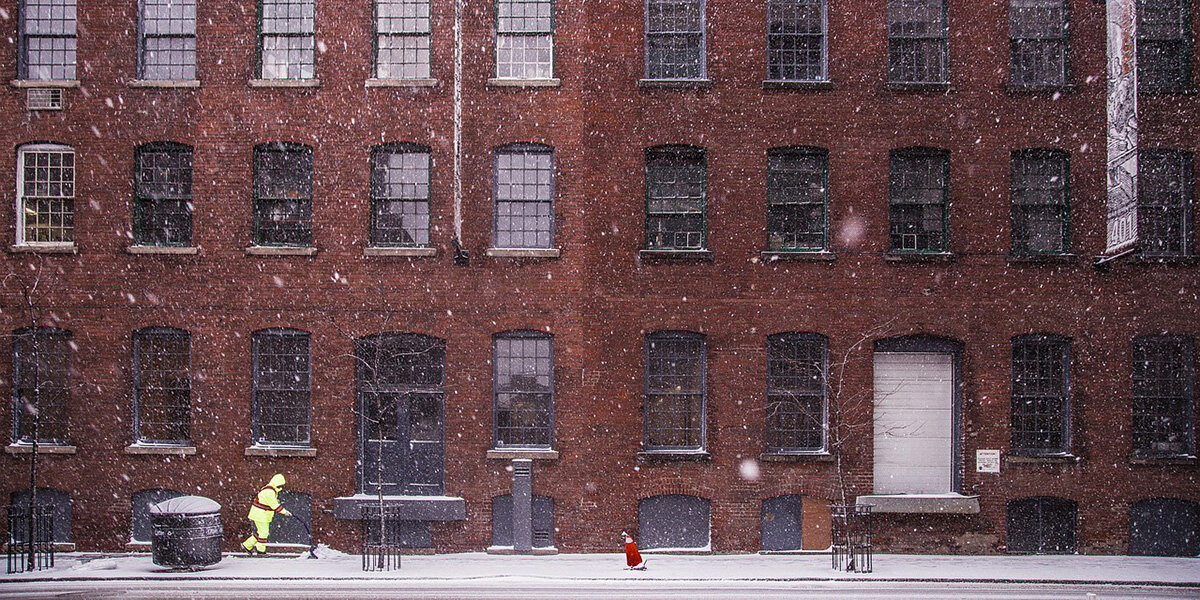 Energy powerty is a condition in which one experiences difficulties in meeting their basic energy and heating needs at their place of living.

Even those relatively well-off can live in energy poverty, if they spend more than 10% of their income on energy or live in underheated housing. Depending on the definition, energy poverty concerns even 34% of inhabitants of Poland.

There are many reasons for this phenomena and can root from multiple factors. In Poland, due to the widespread housing substandard, infrastructural problems – meaning the lack of or insufficient thermal insulation of buildings, old and inefficient heating sources have a significant impact on the prevalence of energy poverty. The insufficient thermal insulation or its complete absence results in major heat losses and as a result it dramatically elevates the bills. Even up to 70% of single-family houses in Poland completely lacks any thermal insulation.

Our foundation together with its coalition of stakeholders tackling of energy poverty in Poland want to influence a public policies improving energy efficiency of significant segment of residential buildings in Poland. In addition to that, we want to contribute to the development of relevant local  laws such as antismog resolutions passed by provinces.