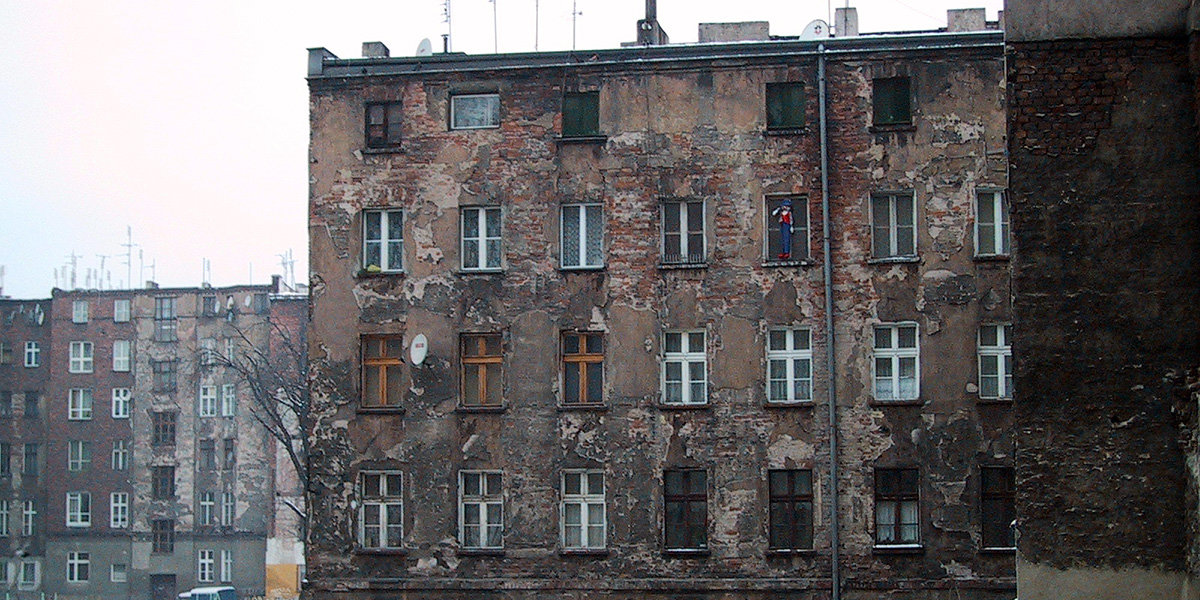 Home is a human need and a human right

The need of a roof over one’s head is a basic human need. This issue is discussed by a large number of international agreements, recognised by Poland. In the Universal Declaration of Human Rights adopted by the United Nations in 1948 in the article 25(1) it states that everyone has the right to a standard of living adequate for the health and well-being of himself and of his family, including amongst others housing.

The right for housing aid is a constitutional right in Poland. In the article 75(1) of the Constitution of the Republic of Poland it is stated that the public administration – including the central government and local authorities, is obliged to construct politics, which is favourable to satisfying housing needs of the citizens and in particular to counteracting homelessness, supporting social housing and other citizens’ activities leading to gaining their own housing.

In most studies concerning housing Poland is placed on one of the last places in the EU.

Housing problems in Poland cause a series of other problems – people migrate, delay having children and are not able to become independent. These issues are manifested in a number of ways and we aim to help in each case, not mentioning particular individuals, but also working towards achieving a systemic change.

Learn more about selected housing problems in Poland and how we try to solve them: 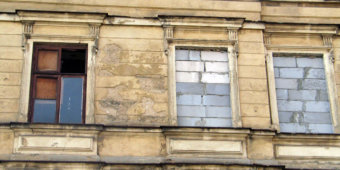 Housing in a poor technical condition 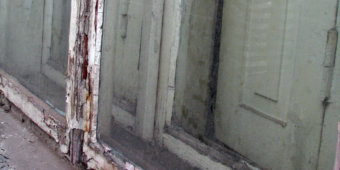 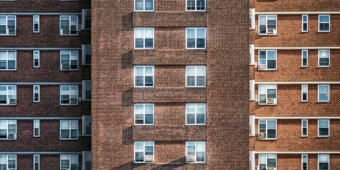 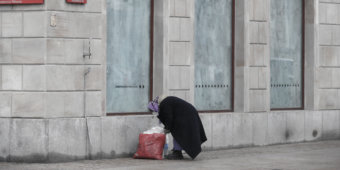 Too little support for people at risk of homelessness